In 2007, NCCUC collaborated with Ivey Business School, which ranks 2nd in the world in the publication of cases, and has jointly developed and written about 24 cases in Taiwan. The case studies were published worldwide in both Chinese and English, and they have made an impact around the world. As of now, more than 60,000 have been sold; among them, 7-Eleven in Taiwan: Adaptation of Convenience Stores to New Market Environments has sold more than 12,000 copies.

In 2014, NCCUC also established the Chengchi Business Case Center (CBCC) to strengthen the development of domestic corporate cases, including cases on business ethics and sustainable operations. So far, more than 70 cases have been published in Chinese, with sales nearing 15,000 copies.

Most members of the faculty at NCCUC have doctorate degrees from world-renowned universities, an d all have outstanding performance in various disciplines. Not only have they won countless awards, but many professors also hold key positions in the government or in enterprises, evidence of their contributions and the influence they have in industry and in academic circles.

Distribution of Faculty According to Institution Types 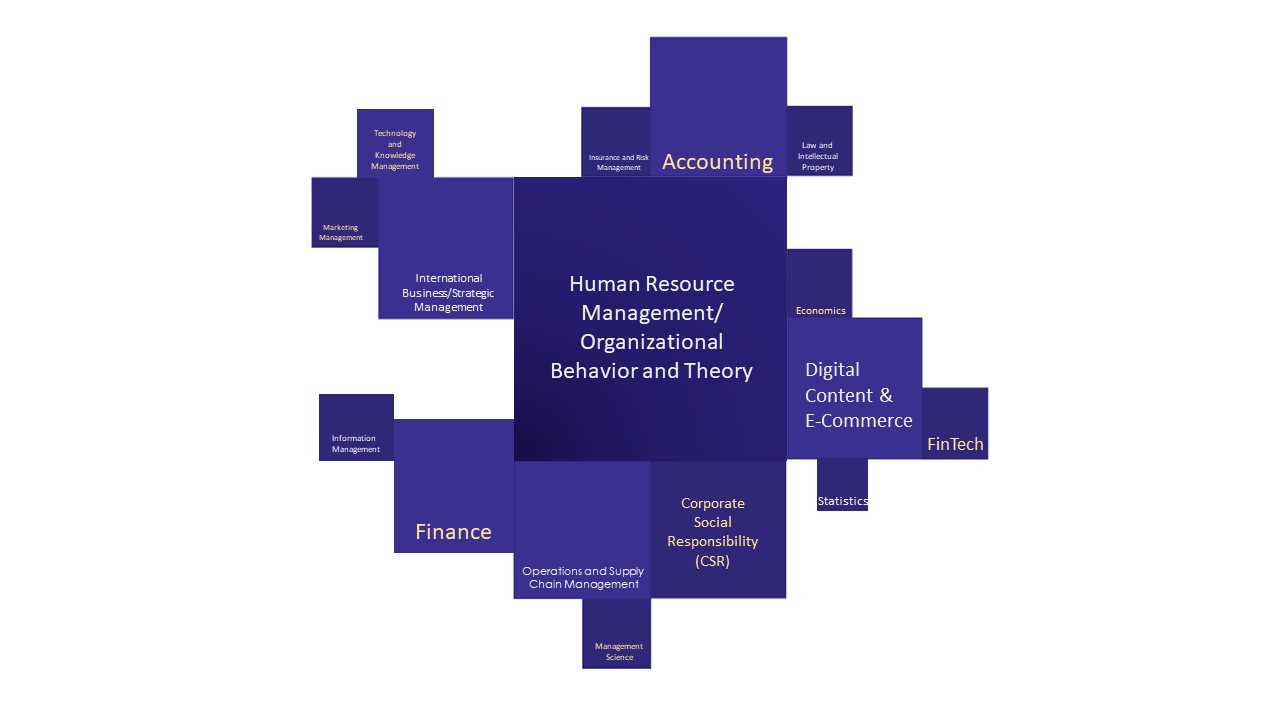